The love for The Golden Girls is alive and well!

The beloved sitcom ran from 1985 to 1992 but has remained a staple on television long after Dorothy (Bea Arthur), Blanche (Rue McClanahan), Rose (Betty White), and Sophia (Estelle Getty) sliced into their final cheesecake, thanks to syndication, streaming, and of course, the gays. 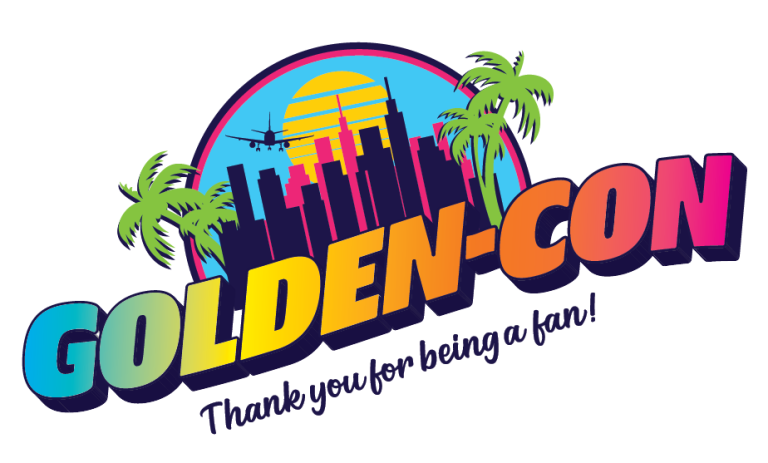 The Golden Girls fandom is so strong that it has survived the loss of three of its beloved stars — Arthur in 2009, McClanahan in 2010, and Getty in 2008 (White is still going strong!) It was really only a matter of time before someone came up with a Comic-Con-like gathering to share St. Olaf stories and tales of Sicily involving Pablo Picasso and Golda Meir. Allegedly.

Well, that wait is over, kids! Mark your calendars for April 22-24, 2022 — the dates of the “first-of-its-kind” Golden Con: Thank You For Being a Fan convention in Chicago.

Cue the piano: And if you threw a convention… invited everyone you knew… you would see the biggest shoulder pads would be on me… and my wicker purse would say, “Thank you for being a fan!”

Golden Girls cruise to set sail from Florida next year

Golden Girls-themed cruise to set sail from Miami in 2023