Despite her sitcom success with “The Golden Girls,” son Carl Gettleman told friends and family gathered at a private memorial service Thursday that his mother always chose frugal over flashy. He recounted a time when his Emmy-winning mother’s Toyota Tercel was towed out of her assigned parking space at “The Golden Girls” production lot because security thought someone else had parked there. 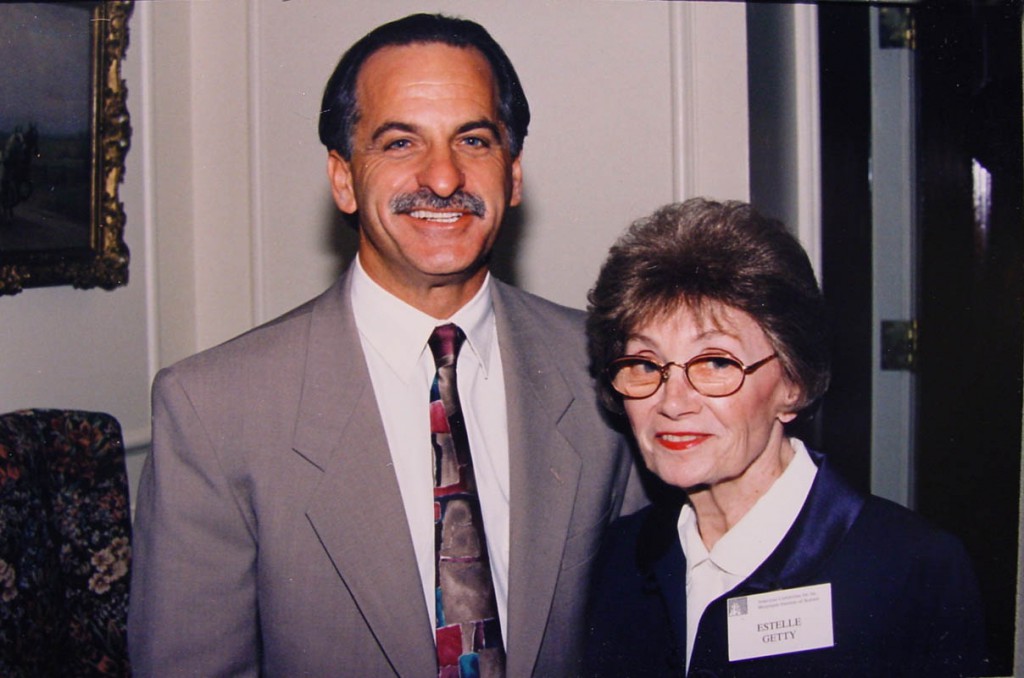 Getty, who suffered from advanced dementia, died Tuesday at her Hollywood Boulevard home. She was 84.

The diminutive actress was best known for her role as wisecracking Sophia Petrillo on “The Golden Girls,” which ran from 1985 to 1992 on NBC. When she auditioned for the show, Getty was appearing on stage as the carping Jewish mother in Harvey Fierstein’s play “Torch Song Trilogy” in Hollywood.

After her success in “The Golden Girls,” other roles came her way. She played Cher’s mother in “Mask,” Sylvester Stallone’s in “Stop or My Mom Will Shoot” and Barry Manilow’s in the TV film “Copacabana.” She also played the feisty department store owner in “Mannequin” and voiced the character Grandma Estelle in “Stuart Little” on the big screen.

“While the biographies of some celebrities are suffused with torrid love affairs, bouts of alcoholism and/or drug abuse, lavish lifestyles, epic battles with studio heads and co-stars, what had made mom so universally relatable is that she lived a life that people could completely identify with,” said Gettleman. “You can see it in the family photographs.”

Other speakers at the funeral included Getty’s other son Barry, her longtime assistant Richard and “Golden Girls” executive producer Tony Thomas. Her “Golden Girls” co-stars Bea Arthur, Rue McClanahan and Betty White were not in attendance at the intimate service inside the chapel at the Hollywood Forever Cemetery in Los Angeles.

“We loved her dearly,” said Thomas. “She made the so-so jokes good, the good jokes great and the great jokes out of this world.”